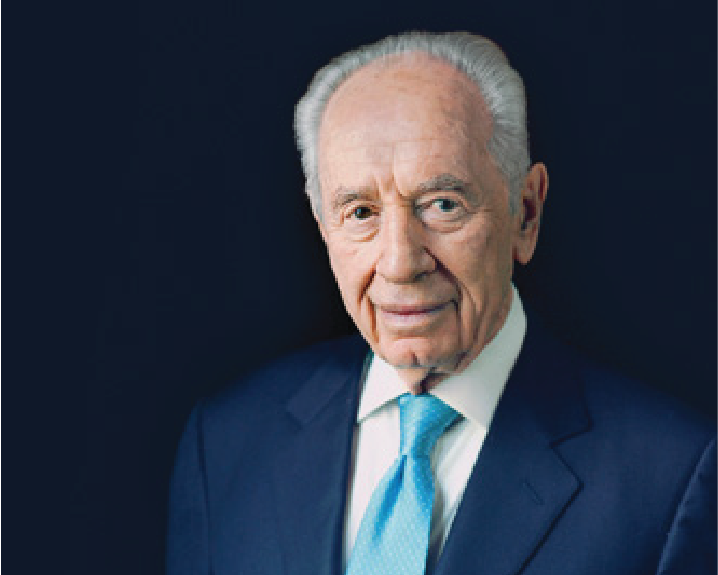 "The Michael Method is a revolutionary, hands-on program... that proves it is possible to significantly improve each person's ability to maximize his or her own innate talents." 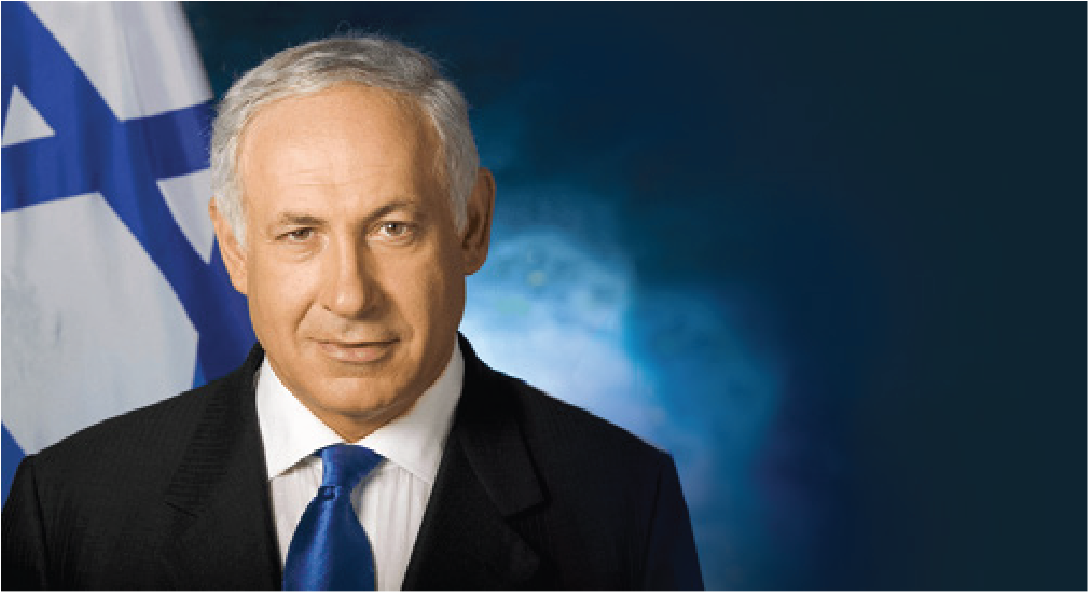 “I would like to take this opportunity to offer my congratulations and heartfelt admiration for your unique program, for the enormous effort and the immense talent that you invest in order to realize the innate capabilities of Israeli children. You are making a unique contribution to the realization of Israel's human capital.
In every generation, the talented few have shouldered the burden of education leadership. In our generation, you have won a place of honor among the leaders of education in Israel. I wish you every success in all your future endeavors.” 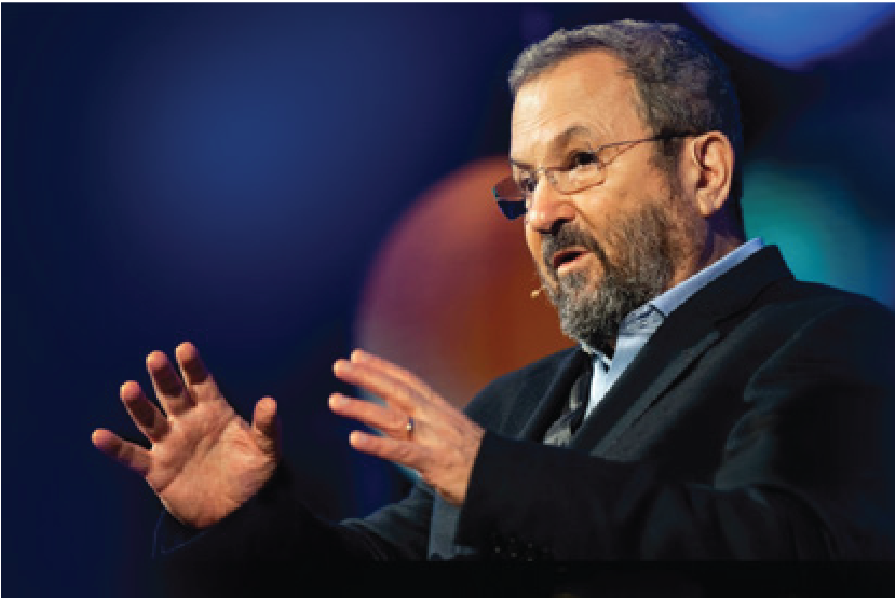 “I simply do not think it is possible to overestimate Michael's importance.The Michael Method will be highly rewarding for everyone. Your importance as a group in Israeli society stems both from the example that you set for those around you and from your dissemination of the idea that fulfilling potential in order to attain excellence is a gradual process. Just as this process comes to fruition in the mentors, it is passed on to the students. As a public representative, I congratulate you and thank you for your commitment to the Michael Method. I believe that if we could only reach one million Michael graduates, it would fundamentally change our way of life for the better. Today, Michael is an archipelago of people who have internalized dedication and deeper understanding of how to achieve personal fulfillment and live their lives to the fullest. A million Michael graduates would do nothing less than completely transform our entire society.”

A Huge Transformation for Thousands of Students 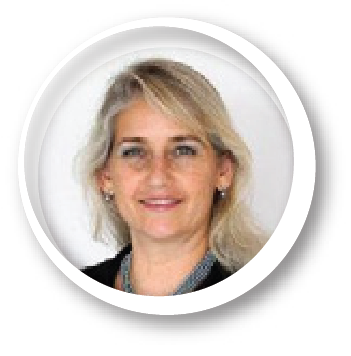 Dalit Strauber - Former Director General of the Ministry of Education

“The Ministry of Education believes that the Michael Method is of the greatest importance and highly values the impressive results it achieves, as well as the dedication of its leaders. Michael is known for its innovation. 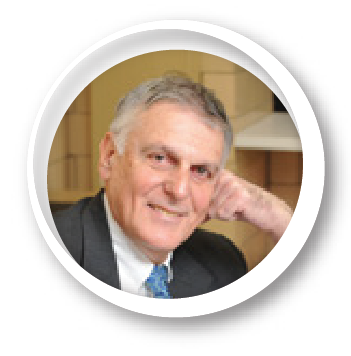 “Dear Michael Mentors, the way you empower students is worthy of every praise and appreciation, and your reward is the obvious successes achieved by your efforts.”

Chief Scientists at the
Israeli Ministry of Education

“Having closely followed the Michael program, I have learned that it is indeed unique in all its nurturing programs and that it successfully achieves its aims. I do not know of any other program in the Ministry of Education that is structured to close education gaps in the same way as Michael.”

“At my request, the matriculation examination information center at the Ministry of Education’s Computers and Information Systems Administration conducted a review of the program’s success. This review found that the Michael program's success rate was 22% higher than the national average.”

Percentage of Michael graduates entitled to matriculation certificates, compared with the national average:

Michael Lotan, of the Israeli Sociology Society, conducted follow-up research under the guidance of Prof. Chaim Adler, Emeritus Dean of the School of Education at the Hebrew University of Jerusalem. The study found that 74% of Michael students achieve a full matriculation certificate, compared to just 36% of students who opted not to take the program in schools where it is available. 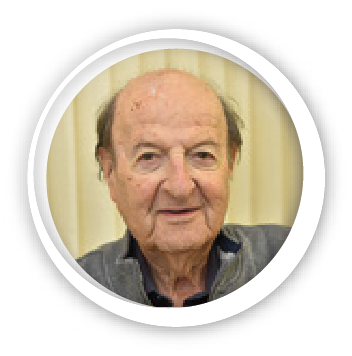 "I know of no other program, in Israel or abroad, that seeks to instill students with the feeling that they can succeed simultaneously in so many different fields... The program successfully improves the students' achievements... and fulfills all the promises of the Michael Method." 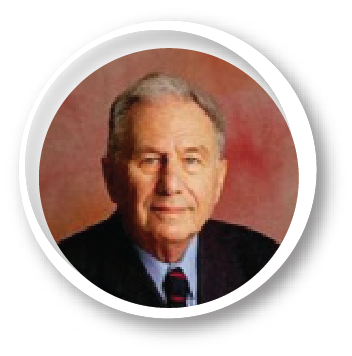 “If the Michael Method can show individuals that, if they so choose, they can take the path that will lead them to success and achievement, there is no reason that the Israeli public as a whole cannot act like one big Michael program and work towards making a better country.”

“Your future is also the nation’s future. Just as you participated in the Michael program, if you so desire, volunteer, and persevere, then the IDF and particularly the Air Force are waiting for you. Whatever path you choose, the sky is not the limit – go for it and succeed!”

“I cannot think of anything better than the tenets of the Michael Method to sum up the nature of the Air Force.”

Michael Method, a breakthrough for all ages, courses offered for the private and public sector in Israel:

Michael Method courses in the private and public sector abroad:

Education
From The Start-Up Nation